Lawyer as Mediator: Your Final Calling?

The past 15 years have found me brainstorming solutions to seemingly insolvable problems during many a mediation session at the Ann Arbor Mediation Center, where veteran mediators Zena Zumeta, JD, and Gary Marsh, MSW, have settled countless domestic relations matters for parties with and without attorneys present. Facilitative, early-stage mediation is prevalent and successful in Washtenaw County, thanks to Zena’s decades-long trailblazing efforts nationally and internationally, the support of our bench and the open-minded belief in mediation of our local bar members. 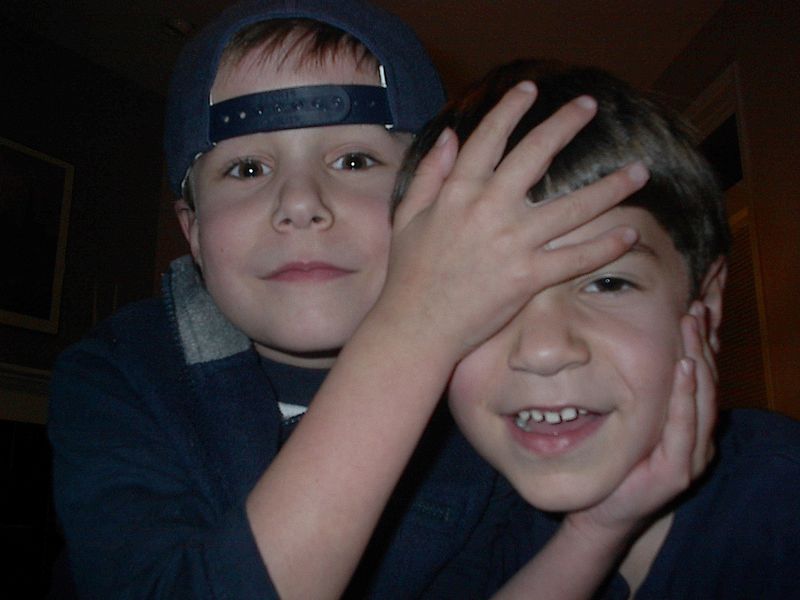 I took Zena’s mediation training class in 2001 when I joined the firm where I am now a shareholder. The training was transformative. Following five days of intensive instruction and role-playing, I learned techniques for resolving cases and interacting with others I had never learned in life, law school or during the first 10 years of my practice. My two sons were 4 and 6, so it was great fun applying my newly acquired mediation skills to their typical sibling rivalries. Eventually, they figured out what I did for a living and how my experience at the office was being used to rear them. My older son was about 10 when I heard him tell the younger one, “Mom’s using her lawyer stuff on us.” I still use it on them! And happily, they seem to seriously respect it.

It’s been a long time, but off the top of my head, here are some of the things I remember learning from mediation training:

Often, it is incredibly difficult to convince a client of the virtues of settling out of court. We have Hollywood to thank for that. How many movies portray the courtroom as the ultimate forum of vindication – the venue where the downtrodden has his or her day in court, and through a grandiloquent, perfectly rehearsed, scripted closing argument, is gleefully redeemed for all eternity? Lots! Would Hollywood ever consider a movie portraying a mediator as the heroine, with the final scene showing parties signing an agreement they, themselves reached of their own accord, without having to be ordered what to do, when they have never felt less capable of agreeing upon anything at all? Maybe it is time for a reality TV show along these lines.

So what can you do to help spread the benefits of mediation in your community? Take mediation training, learn the Michigan Court Rules pertaining to mediation (MCR 2.411 et seq, 2.412, and 3.216,) and become a mediator yourself. It’s not for everyone, but if you are at a stage in your practice where you may feel overworked because many years of having a good reputation are bringing you too many clients to comfortably handle, and you are ready to be the sole arbiter of your calendar, being a mediator may be for you. What a wonderful way to give back to your community as you ease into retirement.

Lest you worry about what being a mediator would do to your bottom line, here is a credible bit of counsel from a well-known lawyer: 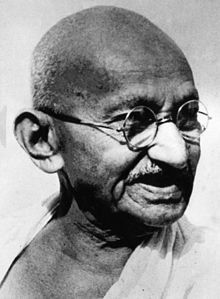 “…[A] large part of my time during the 20 years of my practice as a lawyer was occupied in bringing about private compromises of hundreds of cases. I lost nothing thereby – not even money, certainly not my soul.”

Posted at 10:04 AM in Challenges of Lawyers | Permalink